You are here: Home / Travel / 208 Shuttle Bus to the Grand Hotel | One of Taipei’s Iconic landmarks 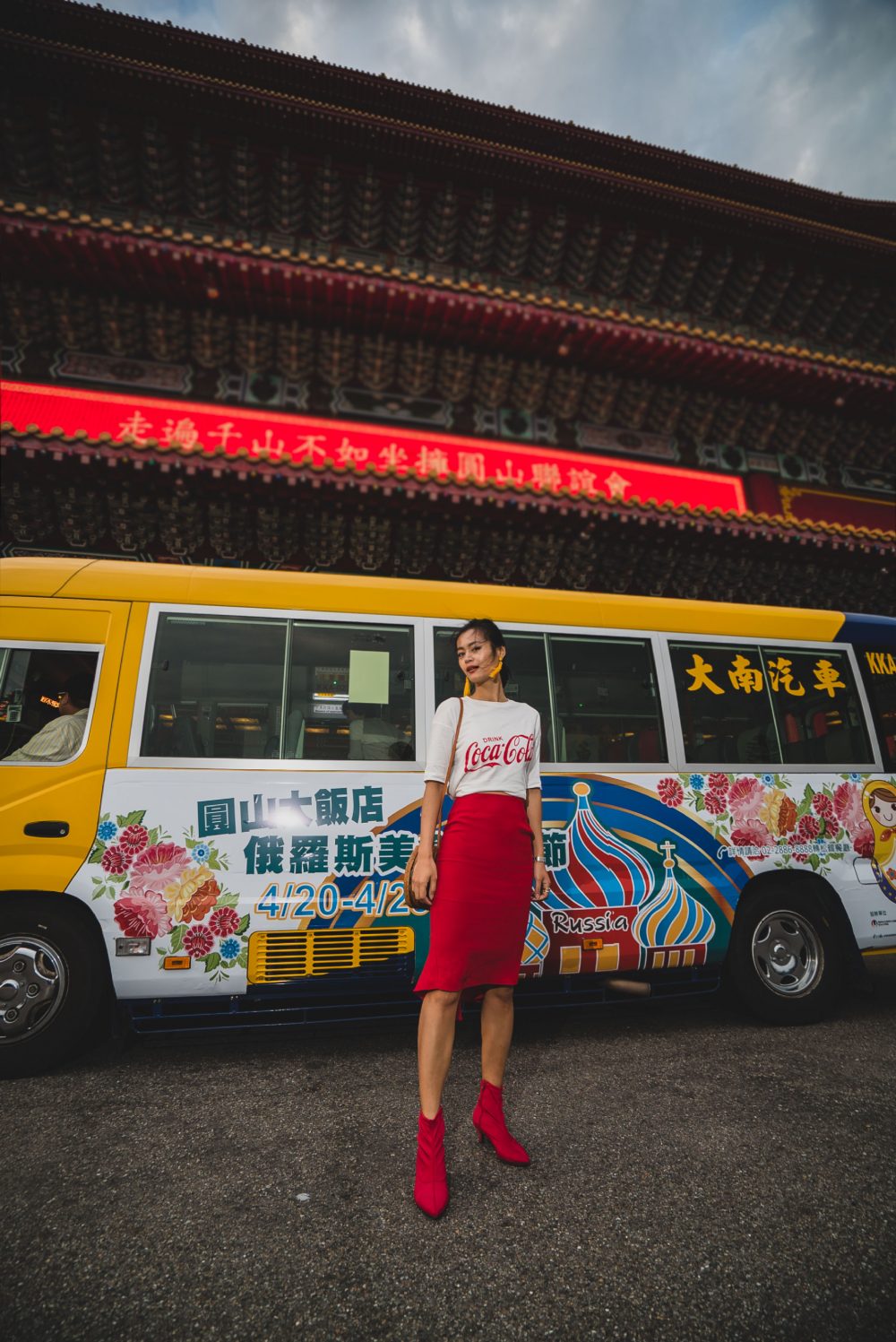 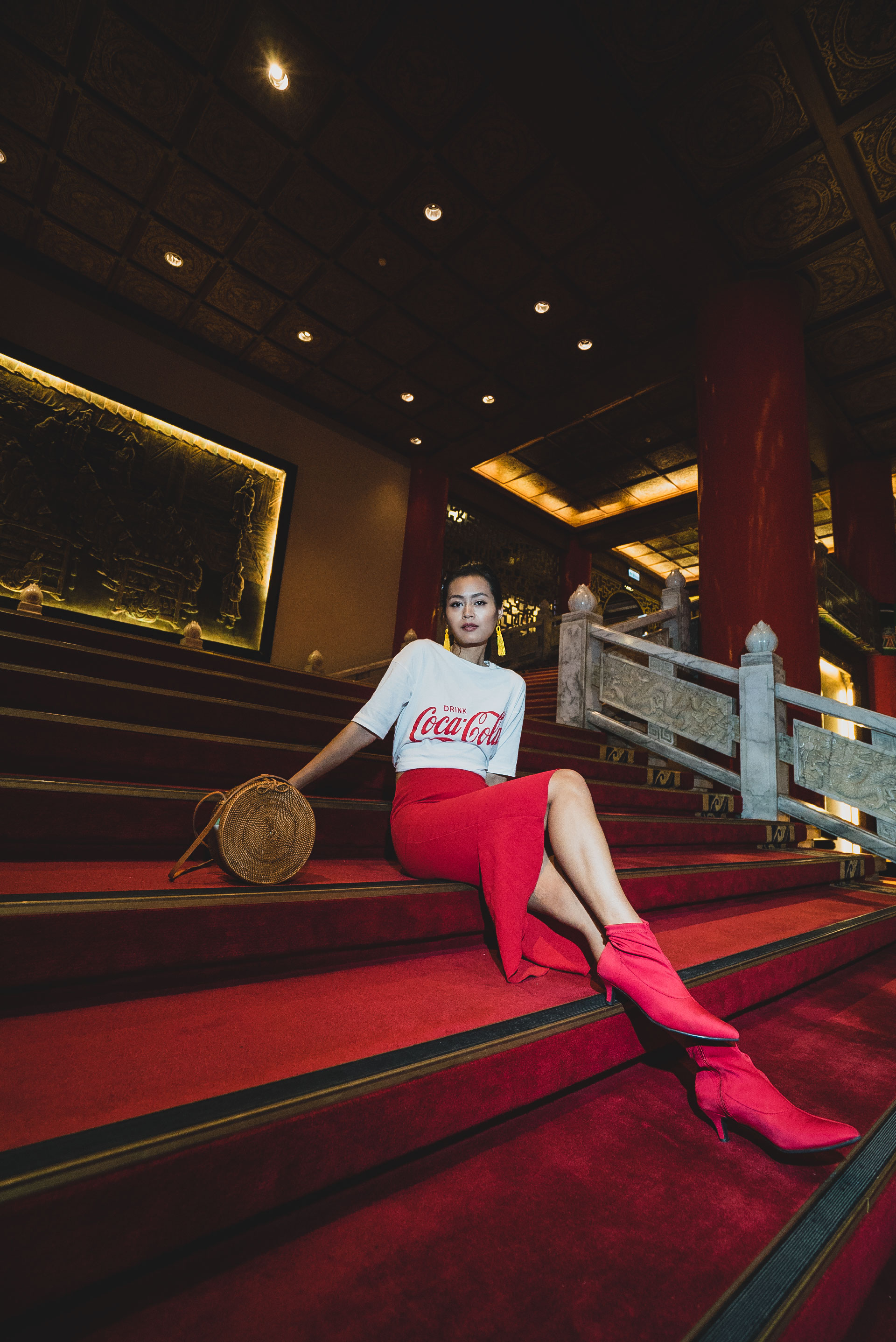 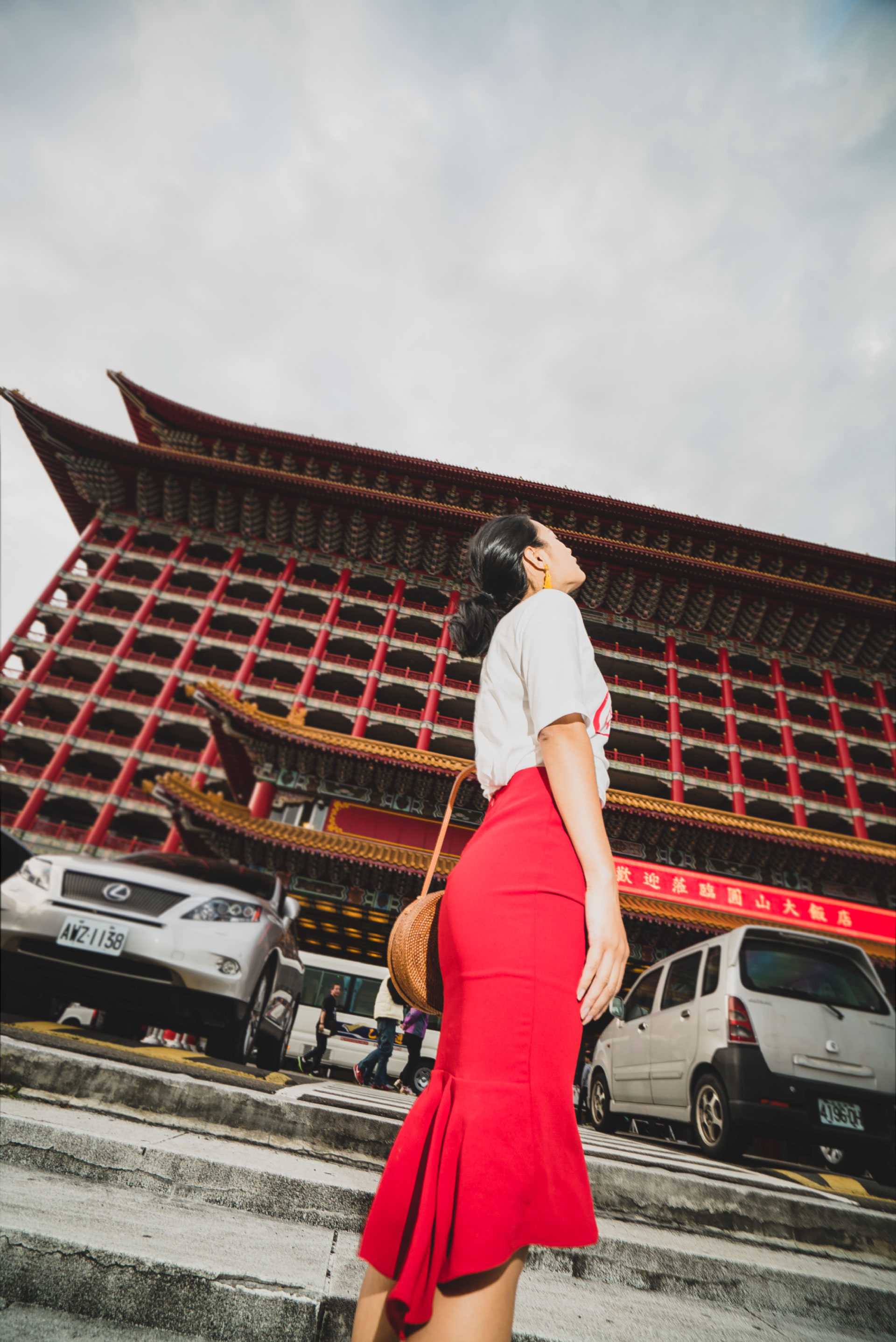 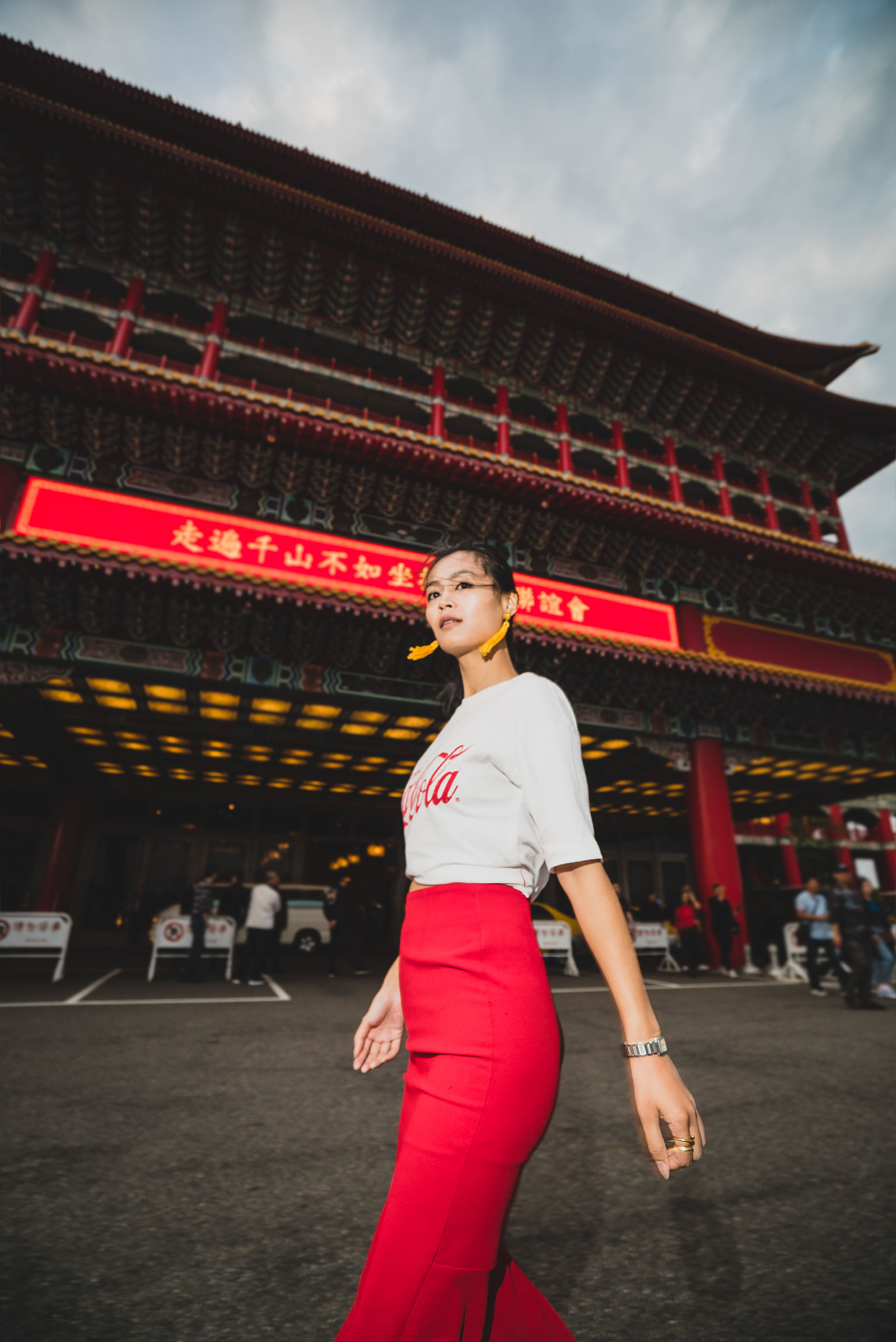 Elegance, history, and grandeur pretty much sums up the Grand Hotel in Taipei. Stepping out of the 208 shuttle bus, it’s hard not to see why this imposing landmark lives up to its name. The hotel prides itself on courteous service in the classical Chinese style, and guests will surely be awed by the palace-style Chinese architecture.

Step into a Palace

The façade is dominated by the massive, red columns that carry the distinctive golden, Chinese tile roof. From the moment you set foot in the grand lobby, you’ll hear the elegant sounds of live traditional Chinese music. Wander around the many floors and huge grounds where you’ll be charmed by the lavishly adorned works of classic Chinese art, detailed wall panels, paintings and wood carvings with dragon, lion and plum-motives.

Room furnishings are a chronicle of Chinese imperial epochs dating back into antiquity, and the eight floors dedicated as guest rooms highlights traditional folk art from different Chinese dynasties. Luxurious fabrics in the guest rooms, wall hangings, sofa slipcovers, and so on—have been meticulously chosen for authentic historical reference. Built in 1952 by KMT leader Chiang Kai-shek, the luxurious hotel catered to foreign guests and the Chinese palace-style architecture served to promote Chinese culture to the West through its extravagance.

Situated on a hill top, the five star hotel is where you can take in almost the whole view of  bustling Taipei city. You feel the seclusion of being in a separated green surroundings up in the hills, yet you are only a 15 minute shuttle ride to the city center.

If you pass by on your way to and from, take a moment and marvel at the architectural beauty surrounded by an immovable mountain backdrop—for this, the Grand Hotel, is one of Taiwan’s most important, and most beautiful, historical landmarks.

Would you visit this landmark? Do leave your comments.

Have a wonderful Tuesday!